People often talk about phrases and dynamics as “musical shapes”, so we thought why not have some fun and create “shape music”? Ultimately, we wanted to share all of the fun with you so we created 4 shapes, and we are inviting everyone to try their hand at ‘playing’ these shapes.  Whether you follow the curves and edges of the shape or you are inspired by the color and size, sit down with your instrument and see if you can make a sound that reminds you of the shape or color.  You can play a scale going up to make a line going up, or play louder to make a shape bigger, whatever you do try and draw the shape with your sound.
To help you out we had two of our employees, Jon & Erin, talk about what they noticed in the shapes that inspired the music they played.  Here is what they thought:

“The color of this image is what drew me to playing African percussion. However the jagged staircase-like lines at the end make this image feel electric. Because of this, I added an electric piano on a loop in the background of this improv. I decided to have the piano play an ostinatic pattern because the bottom of the image is flat and unchanging, just like an ostinato.”

“I took a literal approach to improvising to shape number one. I decided to follow the perimeter contour of the shape using scalar melodies to shape this short improvisation.” 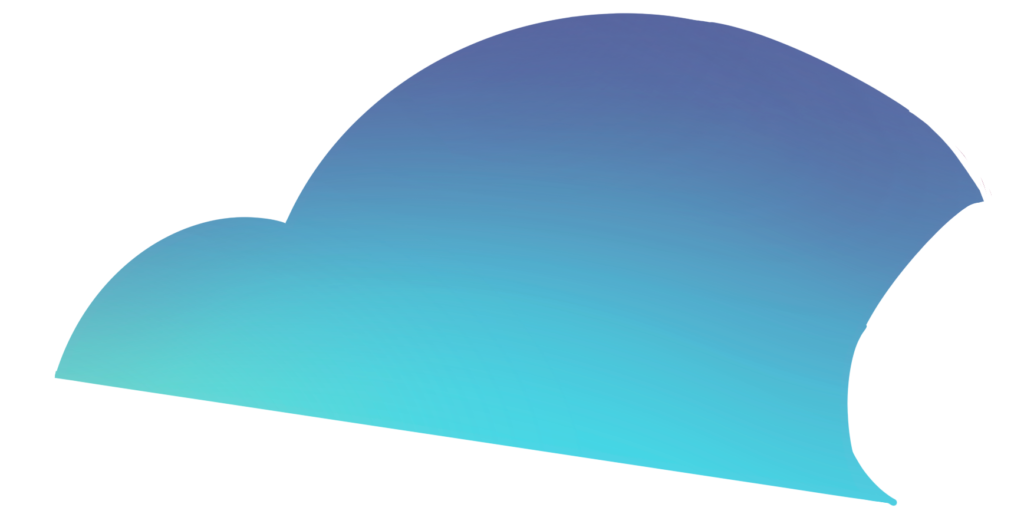 “This image reminded me of a wave, like you see in the ocean. When you have large enough waves, as depicted in this image, the sound can be thunderous. Because of this I decided to use drums that are deep in tone, toms. When a wave hits the main body of water, it is not just the main build up of water that hits, but there are tiny particles of water that also fall into the water. These smaller droplets in water will be higher in pitch. I am using cymbals, tambourines, as well as the rims of the drums to mimic the sound of these droplets. And of course, the conclusion of the wave is very soft and soothing, which is represented by the ocean drum. Additionally, this image has two humps of varying size. To represent this, the improv has a switching meter feel.”

“When I first looked at this shape, I kept thinking about the sky.  To me, when I think about the sky, I think of adjectives such as open, clear, and cool.  When improvising this melody, I tried to play very simply and leave space to reflect those descriptors.”

“When staring at this image, I knew my improv had to have a huge ending, while at the same time having an intricate and delicate beginning. Along with these reasons, and the fact that it looks like a sideways lady in a dress dancing, I knew it had to be in a swung feel with brushes. Jazz will mimic the dancing movement, and brushes will allow me to play the delicateness of the image as well as allowing me to grow in intensity and volume to conclude the piece.”

“With shape number three, I decided to limit myself to using only one note.  Instead of playing an improvised melody I focused on dynamics and timbre.  I looked closely at the image and saw that it had a clear starting place, it then closed itself off, and then got a lot bigger.”

“This image is electric and starts off with a bang. The top of the image pretty much stays the same while growing, while the bottom of the image changes while the top grows. In this improv, I hope to represent this on the drum set, keeping the higher pitches constant but growing, while changing the lower pitched sounds over time.”

“In the image, I saw that there were three step-like figures, which lead me to improvise a descending pattern that reflected these three steps.  When I finished ‘walking down the steps’ I ended the phrase at the bottom of the stairs.”

Now it’s your turn! Grab your instrument, pick a shape, and play whatever that shape makes you think about. There are no right or wrong answers when it comes to improv!