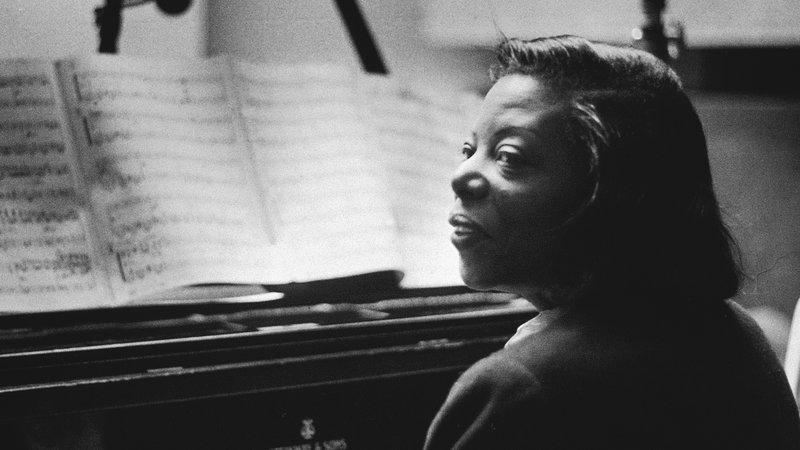 Mary Lou wrote hundreds of jazz compositions and arrangements, including “In the Land of Ooh Blah Dee,” “Tisherone,” and did several other suites in different genres, like the classically-influenced “Zodiac Suite,” and her sacred pieces “Black Christ of the Andes” and “Music of Peace,” also known as Mary Lou’s Mass. 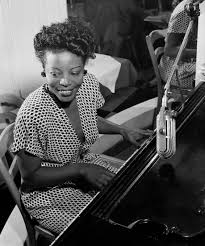 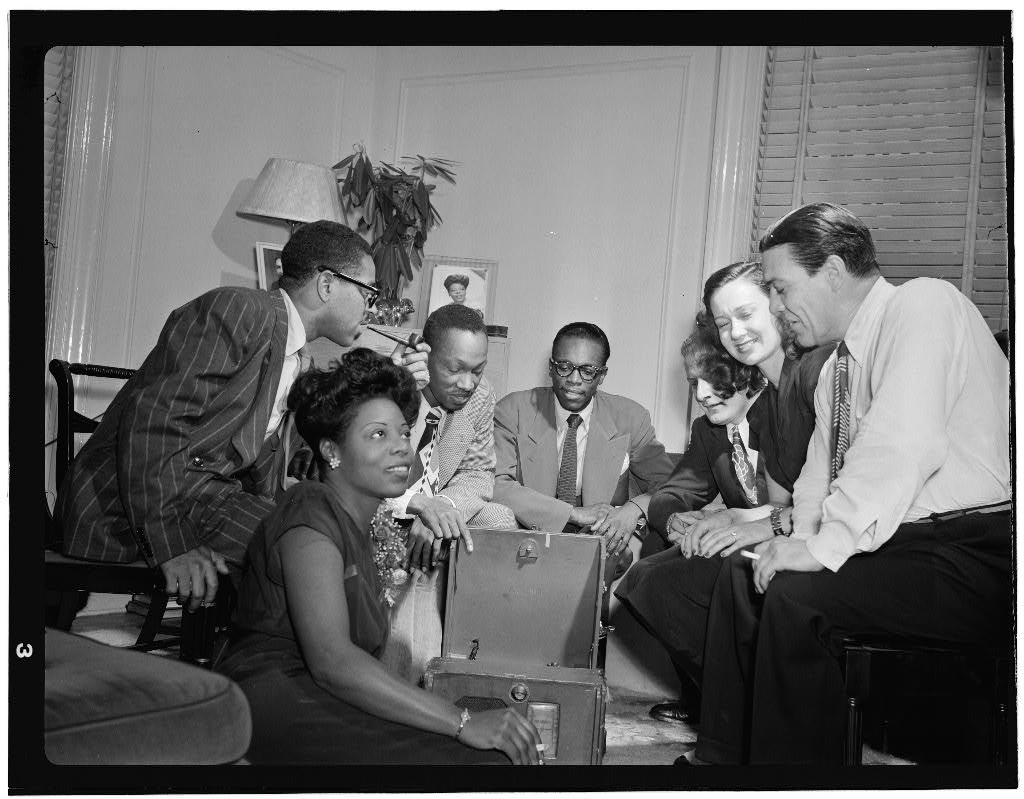 Mary was a piano prodigy at an early age; at 6, she supported her large family by playing at parties and became known in Pittsburgh, PA, as the Little Piano Girl. She began professionally playing at the age of 12 when she went on the Orpheum Circuit of theaters around the south. In the next few years, Mary met and played with Duke Ellington and Louis Armstrong. In 1927, Mary married jazz saxophonist John Williams, and in 1929 she took over leadership of his band while he joined Andy Kirk’s Twelve Clouds of Joy. Having moved to the South with her husband, Mary began an arranging career and arranged for several jazz musicians throughout the 1930s and into the early 40s, including Duke Ellington, Benny Goodman, Tommy Dorsey, Cab Calloway, and other jazz greats. In 1942, she left the South after divorcing John Williams and headed for New York City, where she began to mentor some younger ‘up and coming’ jazz musicians such as Charlie Parker, Thelonius Monk, and Dizzy Gillespie. It was during this time that she composed ‘Zodiac Suite,’ a 12-movement piece with a classical influence. In 1952 she went to Europe to perform in Paris and London. However, in 1954, Mary Lou halted a performance in Paris and refused to play. After a 3 year hiatus from music, she began playing with Dizzy Gillespie and later forming her own trio. In the early 60s, Mary began writing her liturgical works and bringing her jazz roots into the church; she wrote “Black Christ of the Andes” and “Music for Peace” at this time. Throughout the 70s, Mary recorded several jazz albums with different artists, performed at Carnegie Hall and the Monterey Jazz Festival, and even played for President Jimmy Carter at the White House. In 1977, she accepted a teaching position at Duke University, keeping the history of jazz alive and accurate, until she passed in 1981.

Mary’s family was one of the only black families on the block that she lived on in her childhood home, and their neighbors often harassed them. Young Mary began playing piano in their homes to stop them from throwing bricks into her windows and built up her name in the neighborhood that way.