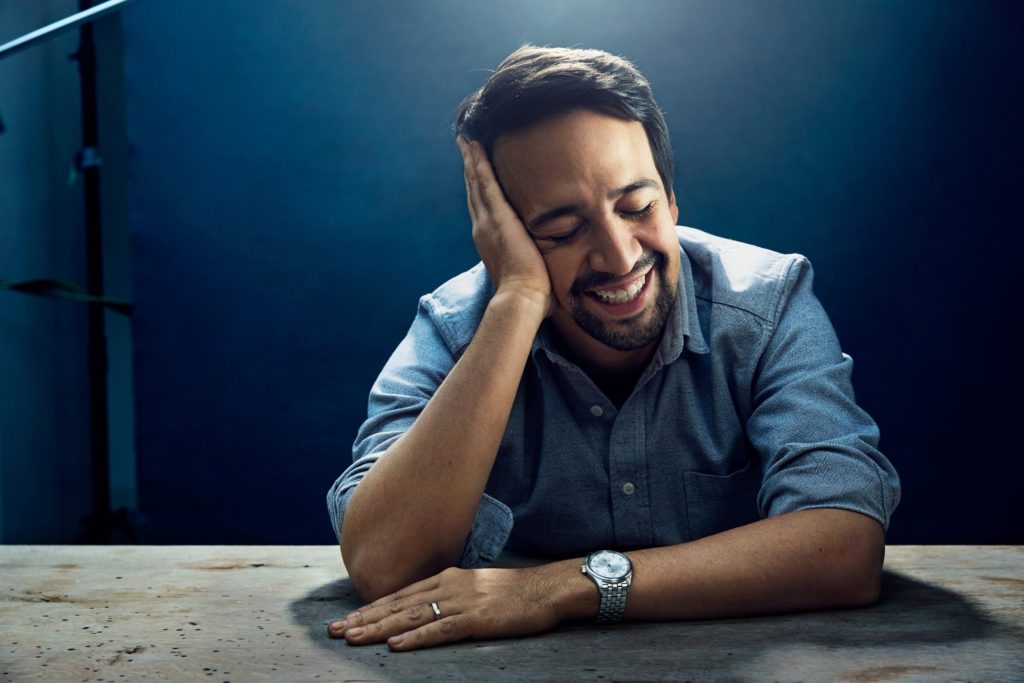 Lin-Manuel’s most well-known musical is Hamilton An American Musical, which premiered in 2015. Hamilton contains several popular songs, such as; “Alexander Hamilton,” “Wait For It,” and “My Shot.” 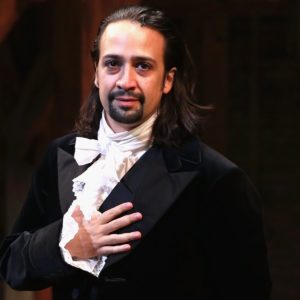 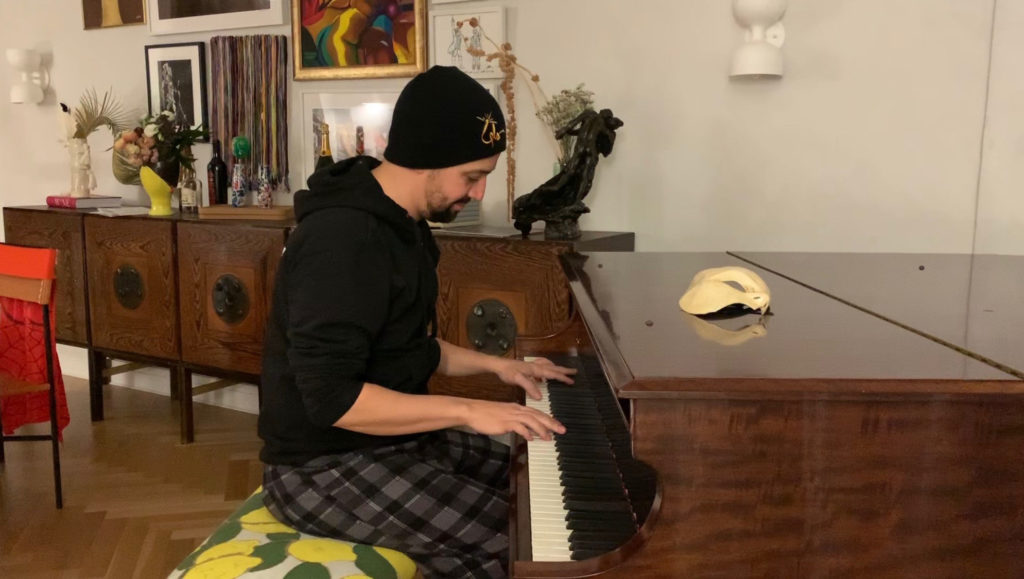 Miranda’s Hamilton premiered off-Broadway in early 2015, selling out several shows, then was transferred to the Richard Rodgers Theater on Broadway. The musical has earned Miranda 16 nominations and 11 different awards, ranging from a Tony Award to a Drama League award.

Lin-Manuel began performing in musicals early in his life. He became fascinated with hip-hop music through his school bus driver, who showed him artists like Boogie Down Productions. Miranda realized that these music styles shared a strong emphasis on story-telling, and found the combination of the two to be natural.