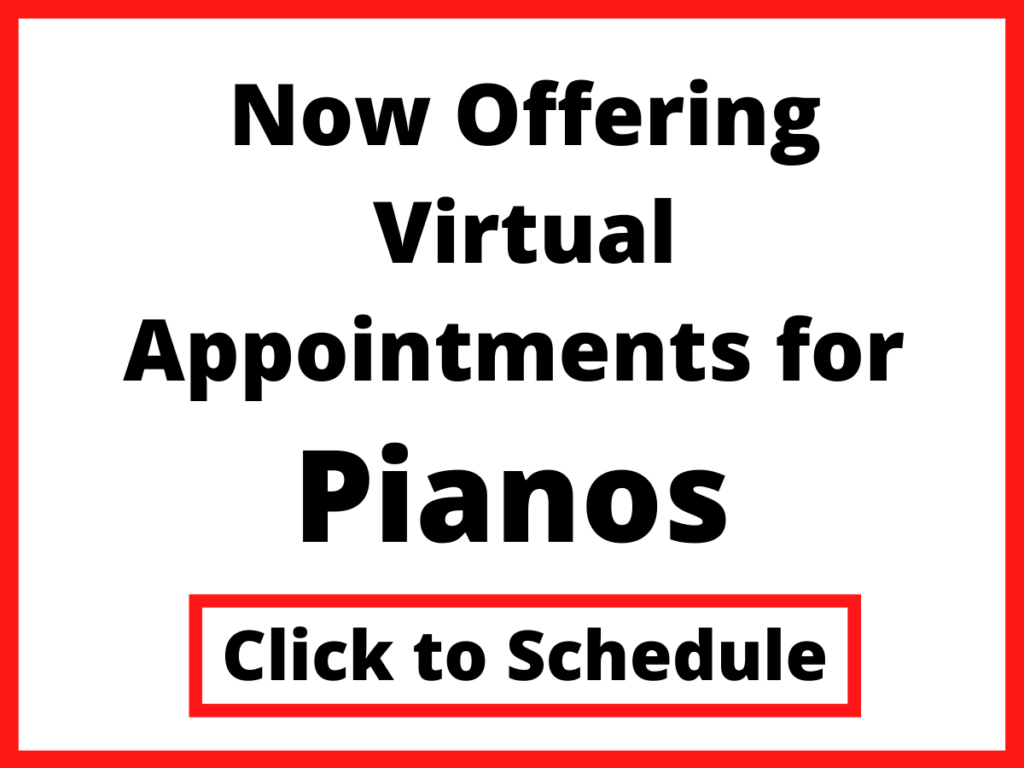 If You’re Serious About Playing, a Grand Piano Is the One

Piano originally referred to a grand piano. The grand piano offers a wide dynamic range, rich resonance, diverse tonality, and responsive touch. Only when all of these features are combined are pianists able to fully convey the rich sound expression that composers incorporate into their works.

Features of the grand piano include:

Because these features merge to create “good sound,” playing a grand piano enables the pianist to add more vibrant emotional expression to the music than when playing an upright piano.

In an upright piano, the strings are strung vertically to make the instrument more compact, which allows the piano to be played in a limited space. In contrast, the grand piano retains the shape of the original pianoforte in which the strings are strung horizontally, and has a greater potential for expression.

Differences in the action

There is a significant difference between the action mechanisms of a grand piano and an upright piano.

Differences in the pedals

The pedals have different functions in a grand piano and an upright piano.

Stop into our Piano Galleries in either our Timonium, MD or Lancaster, PA location.

Both locations carry a large selection of Yamaha upright and grand pianos.  You will be able to sample them all to decide what is the right choice for you!  The following is a list of the Yamaha  acoustic pianos we currently stock at these locations.

If you are interested in Yamaha pianos with technology, information can be found here.

If you are interested in the Disklavier Enspire Player Piano, information can be found here.

If you are interested in Clavinova Digital Pianos, information can be found here.